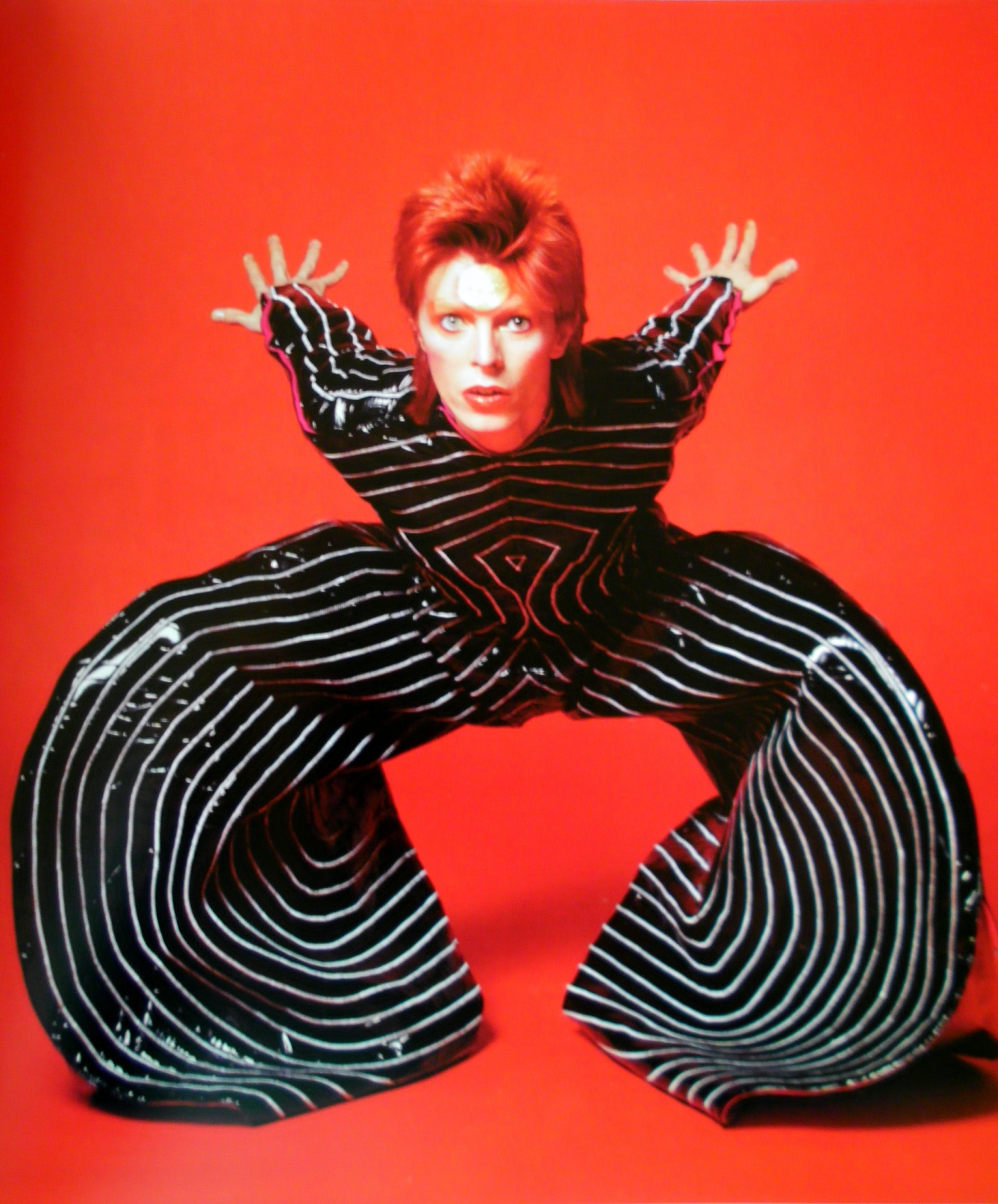 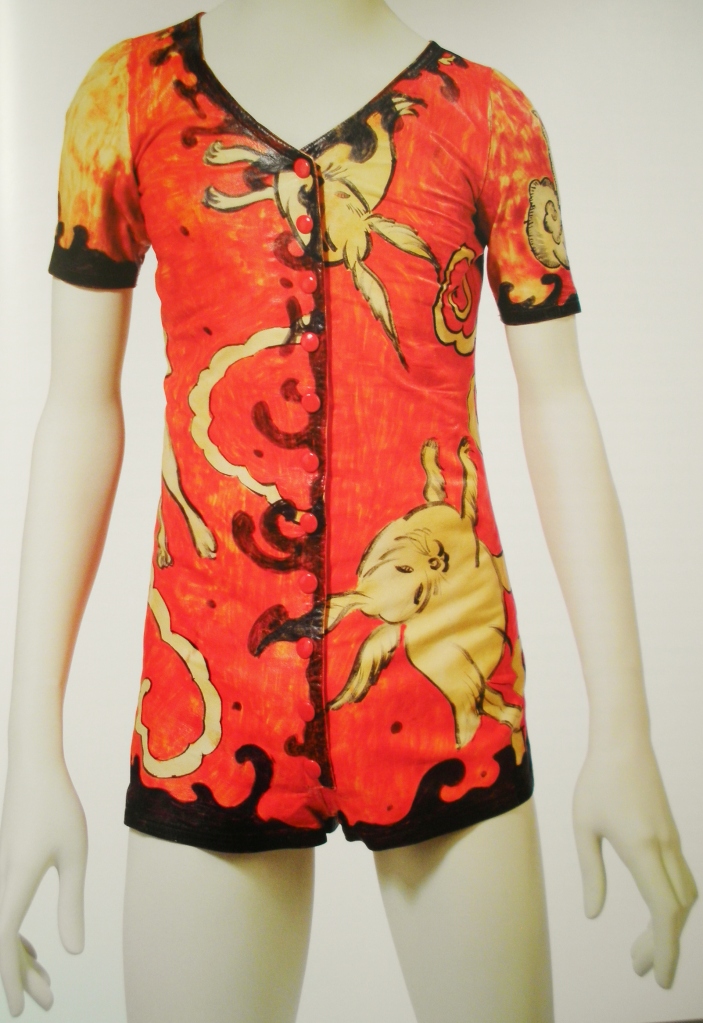 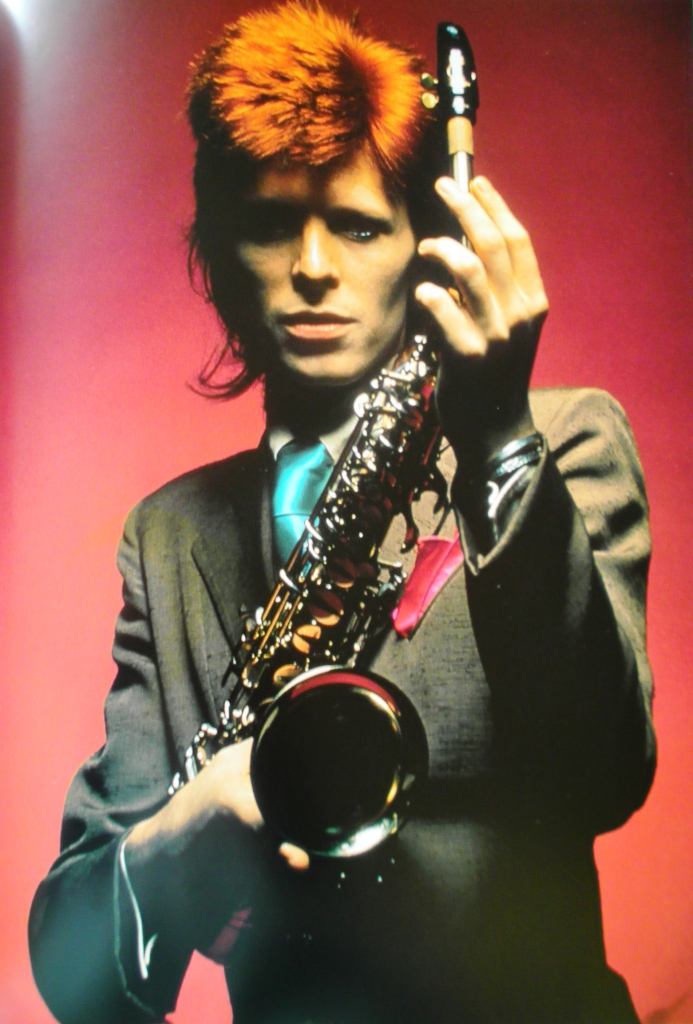 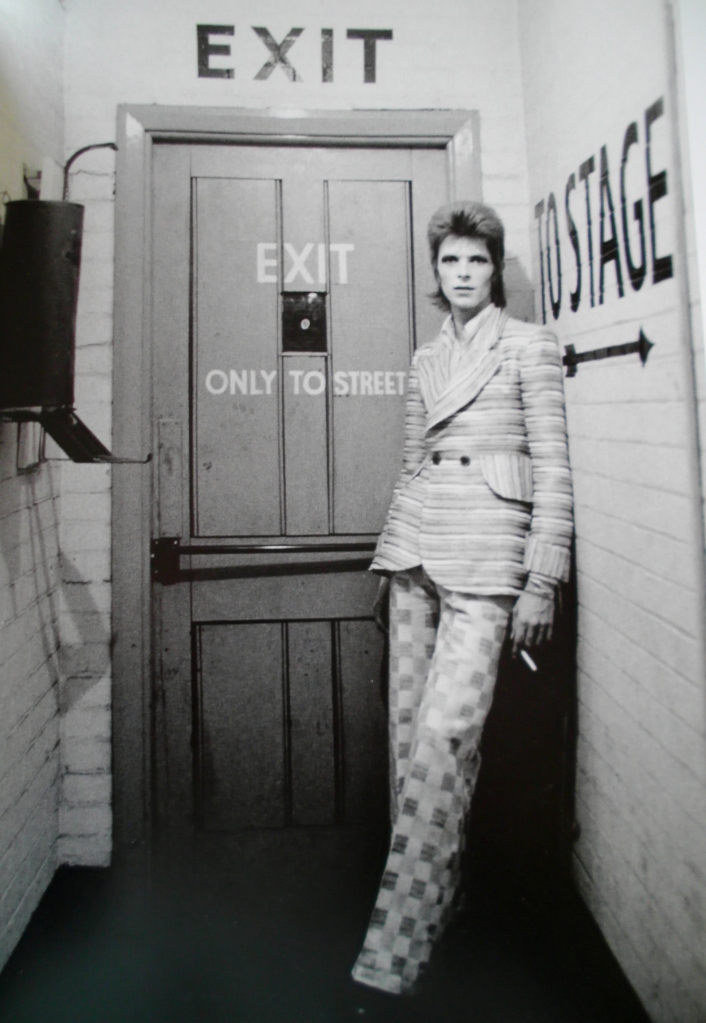 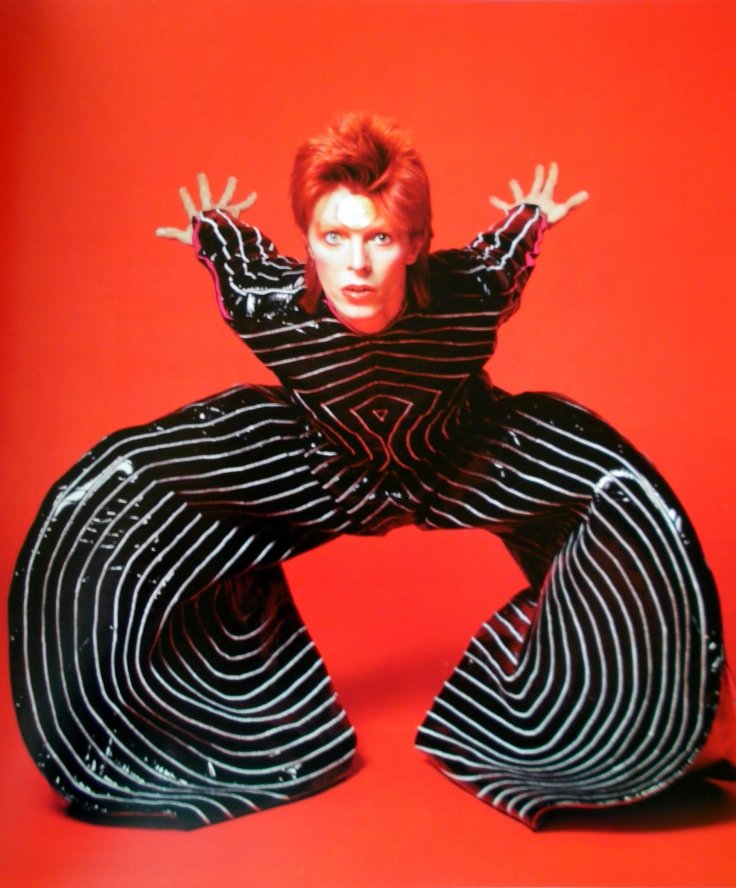 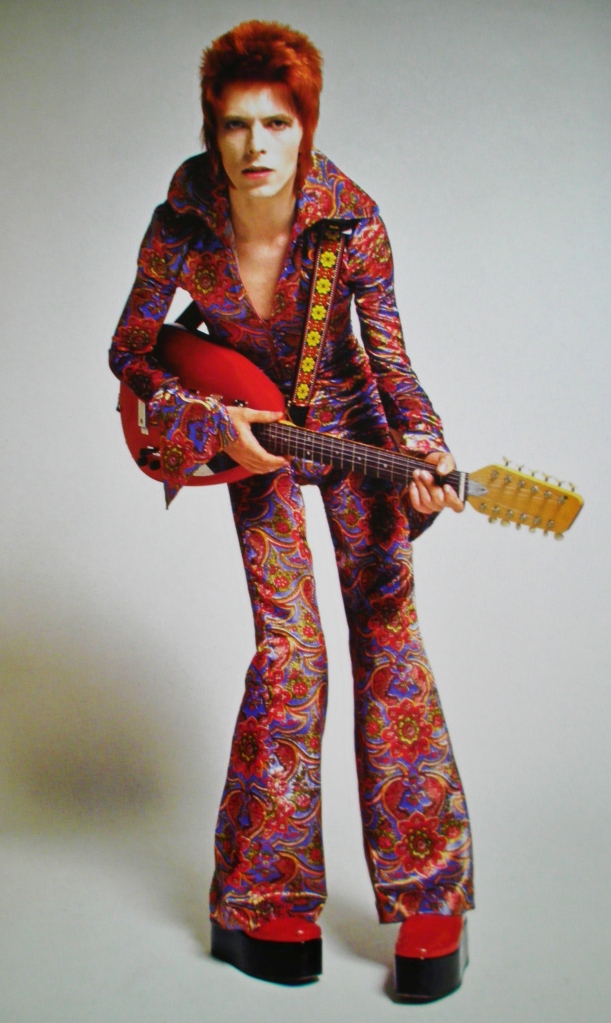 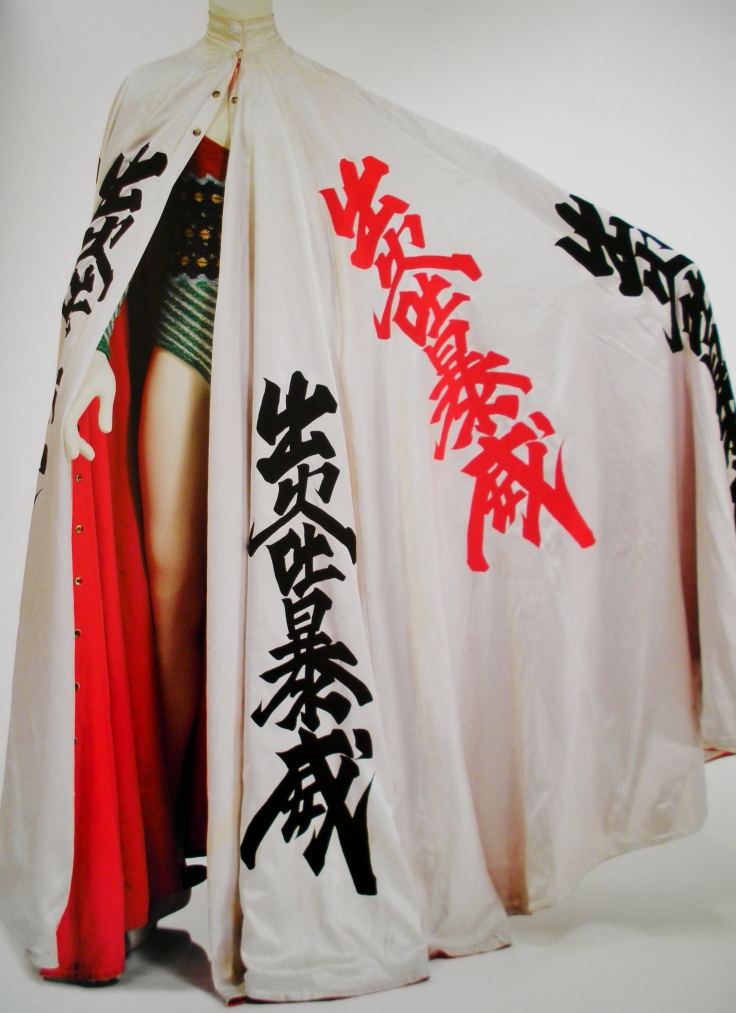 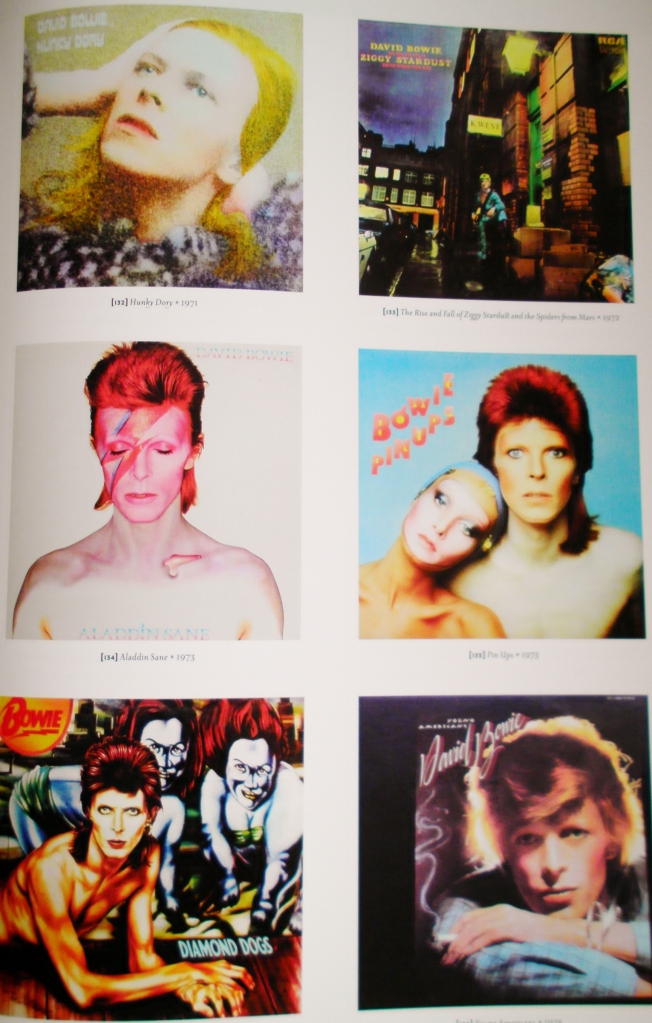 This is the title of probably the most stylish exhibition of all times.

As these last days, I kept listening David Bowie, I decided  to write some words about this Great Artist .

Personally, I discovered Bowie with Let’s Dance and first, I was fascinated by his videos, looks & costumes.

Then, I started to collect the others albums, one by one, not necessarily in the order: Hunky Dory, Ziggy Stardust, Heathen, Young Americans…  still do not know which my favorite one is .

Bowie’s unexpected comeback, beginning of this year, with the brilliant album The Next Days was a very big surprise for everyone .

David Bowie is one of the most important artists of the last 40 years. For me, He is The Complete ARTIST – the merging of ROCK, ART and FASHION (yeah, yeah, the title of this blog!!!) .

He has created one of the most interesting and influential music of the century, but also some of the most iconic costumes, albums covers, stage performance or videos. Generations of artists declare being inspired by Bowie music and style – his is a revelation.

David Bowie is a style icon.His stage costumes, make up or hair style were admired are copied over and over again.

His contribution is huge in music history: glam, rock, pop, electronic.He was constantly improving, inventing, innovating, and being ahead of the others.

The exhibition organized by Victoria & Albert Museum in London is covering his career, featuring more than 300 objects from Bowie’s personal archives in an amazing multimedia show.

It is a extraordinary voyage into his universe .The  idea is to give the opportunity to visitors to penetrate  the mind of Bowie , passing thought  all his imaginary characters : Ziggy , Aladdin Sane , Thin White Duke , … or his legendary performances, revealing his artistic influences as Surrealism, German Expressionism, mime or kabuki .

From one room to another, we discovered his world: music, movies, costumes, performances, handwritten set lists, lyrics, sketches documents or his collaborations with other artists.

We could admire his fabulous outfits created by himself with  great fashion designers as Kansai Yamamoto (for Aladdin Sane tour) or Alexander Mc Queen (the fabulous Union Jack Coat for Earthling album& tour) . These costumes are  constantly inspiring the today fashion designers and magazines.

Definitely , David Bowie  has left his stamp on the sound, style, design – he is a visionary.

We spent 4 hours inside  the exhibition and I would have returned with big pleasure.

The good news is traveling in this moment – below the next dates :

I recommend also the excellent book -David Bowie IS – edited by Victoria Broackers and Geoffrey Marsh (V&A Publishing ) released with this occasion – all photos on this post are from this book . 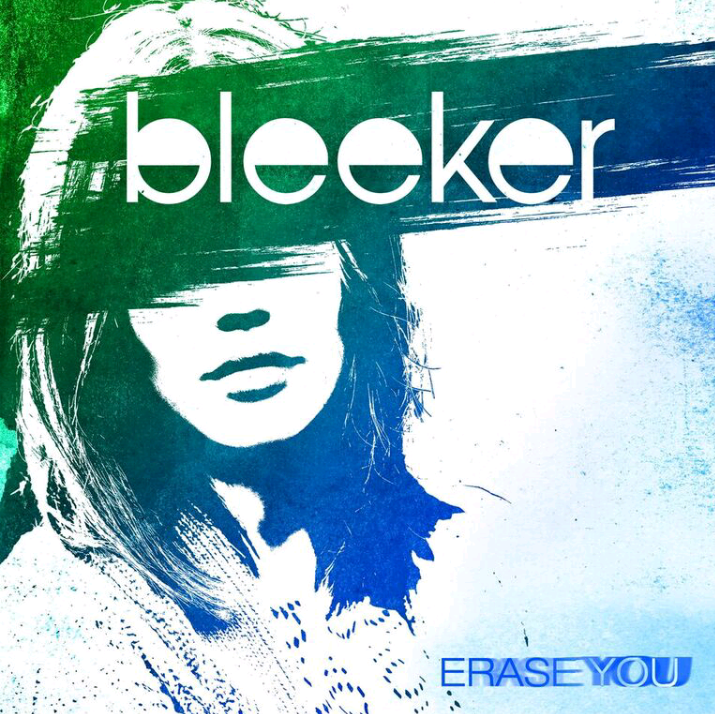